We are asked for advice about product use every day.

What about this situation where a patio slab is being poured up to a rendered & painted external wall??

First question-Where are the weep holes? Find out what sort of construction has been used and whether weep holes are used.

There are two options- the first, if you want to have treated soil as the perimeter protection, is to use our TERM-Sealtm Termite-Pro Perimeter Retreatment System. The System can be installed before the formwork for the concreting is set up and the perimeter soil can be treated once the System is installed. This removes the need for drilling and injection treatment periodically; the System can be used the retreat the soil as the termiticide label and regular inspections recommend.

The second option has to start with some preparation work because the render, like mortar, is not considered termite-proof, so it needs to be removed. Consult the concreter to know how far up the wall, the slab will extend once laid. Leave a smooth dry surface after the render is gone to apply the coat of TERM-Sealtm Prime Coat.

Allow this to dry and then apply the first coat of TERM-seal ™ Multi-Purpose at least 50mm on the footing at the base of the wall and extend the application up the wall to where the render was removed. Use at least a 100mm band TERM-seal™ Reo Band FG and apply it over the first TERM-seal ™ Multi-Purpose coat and follow-up straight away with the second coat to cover the TERM-seal™ Reo Band FG. Allow this to dry for several hours, then apply the third coat liberally.

We hope to have a different alternative available for you shortly-watch this space!

As always, don’t forget the Installation Certificate and the Meter Box sticker.

(With thanks to LT from TPC for the photo)

P.S. “It fell off the back of the truck”
We were recently contacted by a member of the public from the southside of Brisbane, who said she found a roll of TERMSEAL product, while walking her dog.

As a Justice of the Peace and so a community-minded member of the public, she took it home and called us.

The roll of TERM-seal ™ Ura-Fen Shield TWB was recovered with Thanks to the lady for her efforts.

Be aware, in Qld, items falling from moving vehicles on the road may attract 2 demerit points and a fine of $533. (In NSW the fine is $439 + 3 Demerit Points and the other States also apply fines and demerit points) 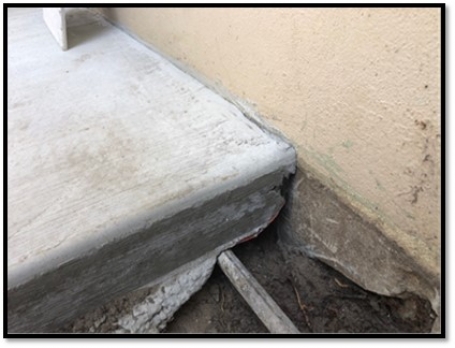 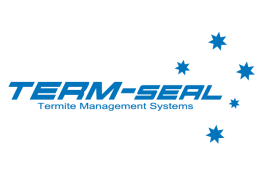